Top foreign policy advisers for the Obama and Romney campaigns laid out contrasting visions during a Wednesday debate at the Brookings Institution, dueling on issues ranging from America's role in Syria to a new era in relations with Russia. While the presidential campaign has been dominated by economic concerns, Romney thrust foreign affairs into the spotlight with a Tuesday speech at a Veterans of Foreign Wars convention.

Speaking on the eve of a trip to Israel, London and Poland, Romney offered a forceful critique of how Obama has interacted with America's adversaries and enacted cuts to the defense budget. Romney has sought from the beginning to portray Obama as overly conciliatory and willing to concede America's military advantage, and Obama campaign press secretary Ben LaBolt derided the speech as all bluster, offering no specific plans for our relations with any region of the world.

Michele Flournoy, co-chair of Obama's National Security Advisory Committee, and Rich Williamson, a senior foreign and defense policy adviser for the Romney campaign, fleshed out that debate on Wednesday.

Here are some highlights. Romney has said Obama's light-handed approach is enabling Iran's nuclear program. Williamson largely built on that critique, slamming a history of inconsistent messages from the administration on Iran. There has been no credible threat of force, Williamson said. No one in Tehran or in the region believes Obama will use force. He added that Obama bungled its reaction to Iran's Green revolution, a popular backlash against corrupt elections in , with a muted response and said Romney would be more aggressive in embracing a potential military strike.

Of Comic Books and Personhood: Romney, the Riddler, and Citizens United?

He has not taken it off the table. But neither has Obama: the president himself and top administration officials have said repeatedly that no options are off the table. 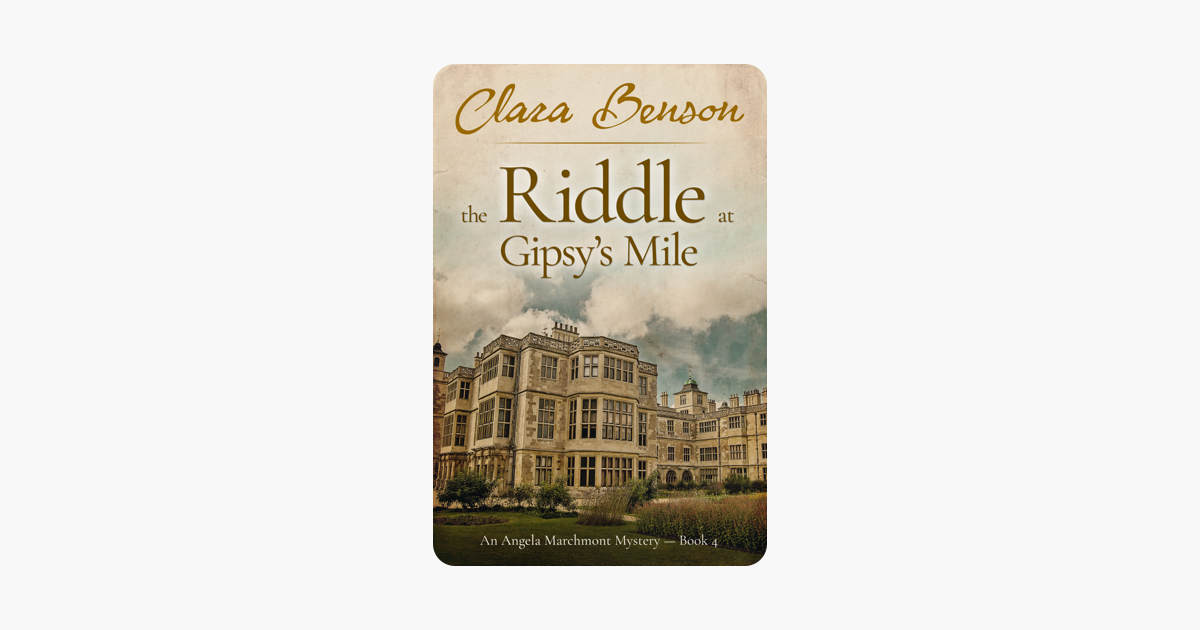 Flournoy defended Obama's decision to initially try and engage with the Iranian regime, saying it was the only way to create international unity behind any effort to address Iran and maintaining that the effort laid the groundwork for getting Russia, China and the European Union to agree to sanctions and other measures against Iran. She also underscored the a military strike is still possible, saying that the Pentagon planning for this is incredibly robust.

It's ready. The military option is real, Flournoy said. Rick Santorum, staunch Catholic, typically had one of the classiest answers to a typically-inappropriate media question some months back.

If he considers himself a Christian, that is good enough for me. Beyond that, it is not my business. Jews and Mormons should have a natural affinity.


It is fascinating that the Mormon experience borrows heavily from familiar Jewish territory, including their foundational story of persecution, exodus and revelation. Mormons have often felt a closeness to Jews, even if some of their practices — mass conversion of the deceased, the Center on the Mount of Olives — have irritated. It is hard to imagine any Jew who would not vote for Romney because of his religion, but it is also exasperating that many people still maintain a private religious test for anyone.

Piety is better than secularism, especially piety of the American sort that has always been open, tolerant, and respectful of all faiths. As the field narrows further, the choice will become clearer, and a greater comfort level with the eventual candidate will ensue. Gingrich is the man of ideas but of volatile character, Santorum the eager, sincere, up-and-coming striver with traditional values, and Romney — steady, stable, secure, distinguished, successful in all his endeavors to date, and easy to imagine as the next president.

It is so sad that the Republicans cannot come up with better candidates, especially when they will be opposing a very unpopular president, who deserves to be dumped.

Too many Republicans seem to narrow their focus on a few issues, i. When McCain picked the hard right-wing and virtually inexperienced Palin as his running mate, he pretty much sealed his fate.

Remember, you can only govern somewhere near the center. Bill Clinton learned that better than anybody else.

Sign Out. Illustration by Tony Millionaire. Most Viewed Stories.